Dora Bryan was an actress who specialised in the dizzy and scatterbrained but could be equally at home in Pinter. 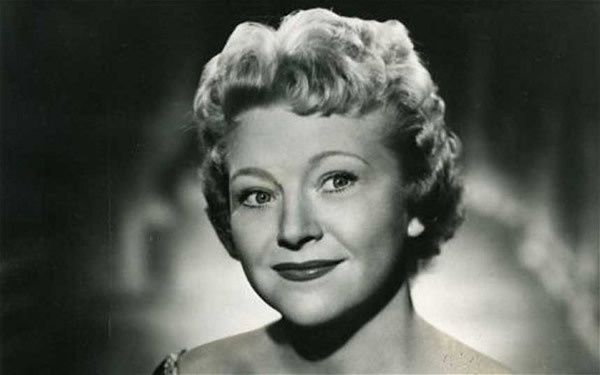 Dora Bryan, the actress and comedienne, who has died aged 91, was one of Britain’s most versatile performers; she was at home in revues, restoration comedies and musicals and equally comfortable in dramatic roles, most notably in the film A Taste of Honey (1961), in which she played Rita Tushingham’s slatternly mother and for which she won a Bafta award for best actress.

With her tiny frame, round, friendly and mobile face, her warm-hearted grin and Lancashire gurgle, Dora Bryan had the gift of appealing to every audience as soon as she appeared. To all her work she was able to bring a breezily adaptable and engaging personality. 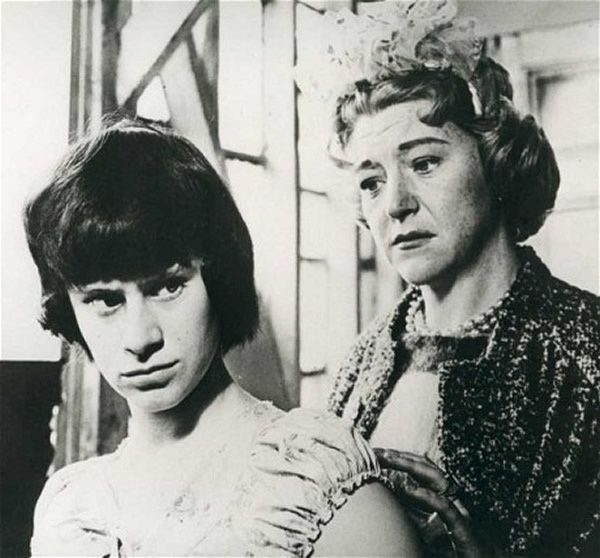 Dora Bryan with Rita Tushingham in A Taste of Honey, 1961

For much of her career Dora Bryan’s slightly vacant stare and wide smile meant that she was regularly typecast as “dizzy and scatterbrained” characters. One critic complained that “on screen she appeared to be dim-witted”, while journalists described her as a difficult interviewee, one noting her habit of changing direction suddenly and rarely finishing a sentence. Yet her range was such that she could also excel in Ibsen and Pinter.

Dora Bryan’s air of vagueness probably owed much to a nervous breakdown which she had suffered in 1957 when she was admitted to hospital after her second miscarriage in two years. Afterwards she suffered sporadically from depression (she later lost yet another baby), and in 1980 she was again hospitalised, suffering from another nervous collapse.

Yet she remained one of Britain’s favourite comediennes and made a career playing what she described as “empty-headed types”. She starred in several television series designed to showcase her talents, including Our Dora (1968), According to Dora (1968) and Dora (1972), in all of which she played various hapless, apparently simple-minded characters. She was born Dora May Broadbent at Southport, Lancashire, on February 7 1923, the younger of two children of the director of a cotton bobbin mill. From the age of five she was determined to become an actress, and at 12 she made her stage debut in a pantomime in Manchester. At 15 she joined Oldham Rep as an assistant stage manager and remained with the company for four years, by which time she had graduated to playing juvenile leads. She spent a further six years in repertory companies at Tunbridge, Colchester and Westcliff-on-Sea.

After working during the war for Ensa, Dora Bryan made her West End debut in Noël Coward’s Peace in Our Time in 1947, and followed it with a two-year run in Traveller’s Joy at the Criterion. In 1950, having established a reputation as a comedienne, she starred in several musical revues at the Lyric Theatre, Hammersmith, the Globe Theatre and the Garrick. By the early 1950s she had adopted the stage name Bryan, claiming that she had taken the name from a box of Bryant and May matches — but that a theatre had misspelt Bryant and she had decided to leave it as it was. 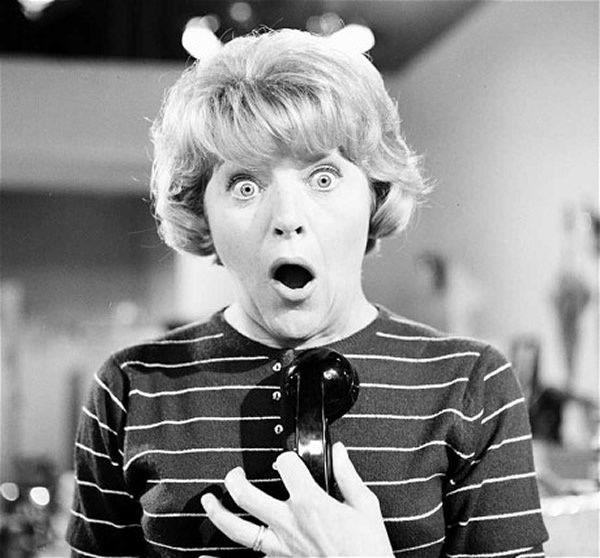 Dora Bryan made her screen debut in the late Forties, appearing in a variety of films, including Odd Man Out (1947), The Fallen Idol (1948) and in The Cure for Love (1949), in which she co-starred with Robert Donat. Her versatility was demonstrated by her taking roles in films as diverse as the old-fashioned police thriller The Blue Lamp (1950) and the madcap comedy Mad About Men (1954) — in the latter she had a small part as “an ugly mermaid, playing a conch like the French horn and singing sea shanties”.

In 1954 Dora Bryan married the Lancashire cricketer Bill Lawton. They had been childhood sweethearts, and were engaged for more than 13 years. Friends recalled that Dora Bryan (then starring in Much Binding in the Marsh in London) was annoyed when she read the newspaper headline: “Cricket Hero Bill Lawton Weds Actress”.

In 1961 she came to international attention when she appeared in A Taste of Honey, as the domineering alcoholic mother of Jo (Rita Tushingham), a sulky waiflike Salford teenager impregnated by a black sailor. She increased her reputation for versatility when she followed her success on screen with her portrayal of Lorelie Lee in Gentlemen Prefer Blondes (1962) at the Prince’s Theatre in London’s West End. She brought, according to the reviewer in The Telegraph, “a fundamentally soulless entertainment to life”, playing her part “as if she were observing her stock role from outside and were able to snigger at it privately to share the joke with us”.

Throughout the Sixties Dora Bryan appeared in various revues and one-woman shows. In 1966 she starred as Dolly Levi in the London production of Hello Dolly! In the middle of that decade, she surprised fans when she became a born-again Christian. By the early Seventies, with the support of her close friend Cliff Richard, she was an active member of a group of Christians who made it their mission to “fight pornography and moral pollution”. The group organised a Festival of Light in 1971 which promoted “love and family life” and in which Dora Bryan and Cliff Richard starred together.

But her new-found faith did not spell the end of her problems, and she was forced to pull out of her part in On the 20th Century in 1980 with nervous strain.

“One day I was rehearsing,” she recalled, “the next I was in hospital and they were feeding me tranquillisers.” She also had to confront the fact that she had a serious drink problem, and joined Alcoholics Anonymous. (Later her adopted daughter, Georgina, would die from alcoholism at the age of only 36.)

After a complete break from performing, during which she concentrated on running the family business (a hotel in Brighton, which she later converted into a block of flats), Dora Bryan returned to the stage in Aladdin (1982). She said that one of the reasons she returned to work was that she and her family were almost bankrupt and she needed the money.

She went on to appear in numerous classical roles, among them Mistress Quickly in The Merry Wives of Windsor (1984), Mrs Hardcastle in She Stoops to Conquer (also 1984) and the Postmistress in The Apple Cart (1985). She also supplemented her income from the theatre by appearing in television advertisements for Woolworths.

Thereafter she continued to appear from time to time on stage. She won an Olivier Award in 1996 for her role in the West End production of Harold Pinter’s play The Birthday Party, and in the same year was appointed OBE.

Dora Bryan’s other films included The Great St Trinian’s Train Robbery (1970) and Apartment Zero (1989). On television, she appeared in Victoria Wood’s sitcom Dinnerladies (1999), and from 2001 to 2005 she played Thora Hird’s sister Aunt Ros Utterthwaite in Last of the Summer Wine. She also had a cameo role in the hit series Absolutely Fabulous. 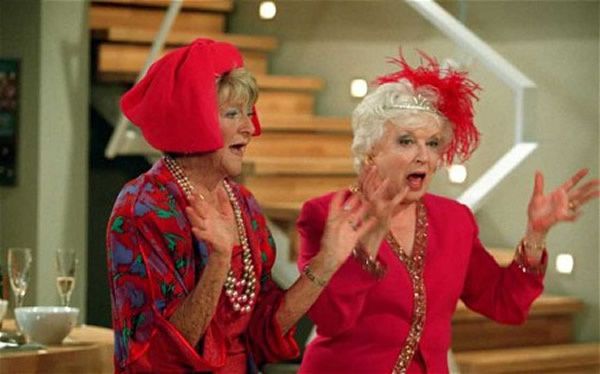 She released a hit record, All I Want for Christmas is a Beatle, in 1963. Her autobiography, According To Dora, was published in 1987.

Her husband Bill Lawton died in 2008, and she is survived by their son and their adopted son.