Noriega, a one-time US ally who was ousted by an American invasion in 1989, has died aged 83. Noriega ruled with an iron fist, ordering the deaths of those who opposed him and maintaining a murky relationship with the US. At the apex of his power he wielded great influence outside the country thanks to longstanding relationships with spy agencies around the world 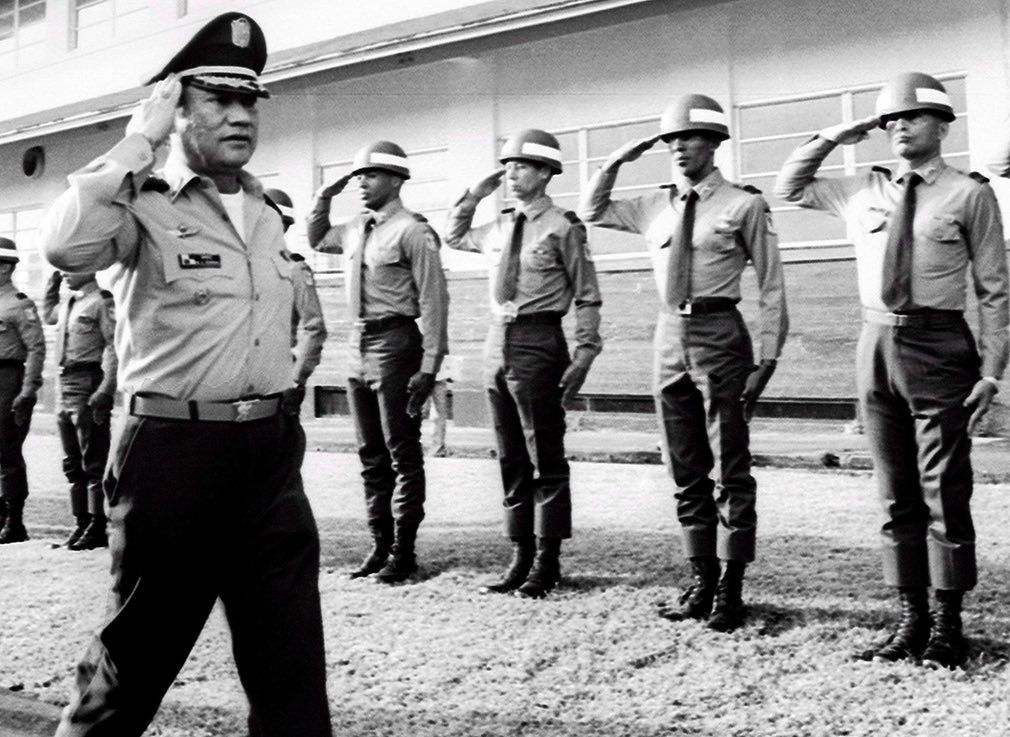 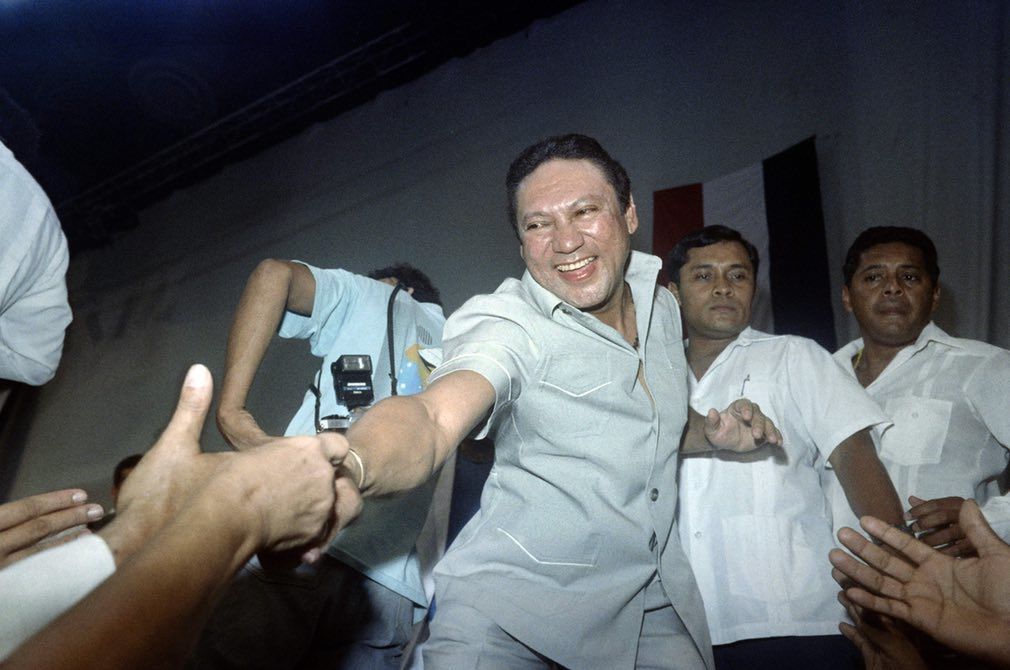 Photo 5 ; Noriega shakes the hands of followers at his birthday party in Panama City in 1988 - Photograph : Carlos Schiebeck/AFP/Getty Images

Photo 7 : Noriega enjoys the company of supporters at a social gathering in 1988 - Photograph: Gregory Smith/Corbis via Getty Images

Photo 8 : Noriega walks with supporters in the Chorrilo neighbourhood, where he dedicated a new housing project, in Panama City in 1989 - Photograph: John Hopper/AP

Photo 9 : Noriega waves to journalists after a state council meeting at the presidential palace in Panama City in 1989 - Photograph: Matias Recart/AP

Photo 10 : Noriega at a ceremony commemorating the death of the national hero, Omar Torrijos, in Panama City - Photograph: William Gentile/Corbis via Getty Images

Photo 11 : Noriega watches as US drug enforcement agents place chains around his waist on board a C-130 transport plane in 1990 - Photograph: AP

Photo 12 : Noriega in a justice department mugshot released by the US attorney’s office in Miami, after his surrender to US forces - Photograph: Donaldson Collection/Getty Images