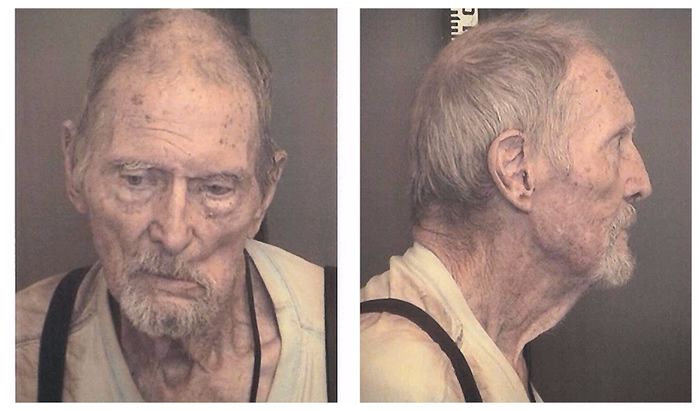 CHALLIS — A doctor at State Hospital South says the man accused of a Custer County murder 40 years ago is not fit for trial.

Dr. Tashina Keith, the Chief of Psychology at the hospital, wrote a competency report for 86-year-old Walter James Mason. Mason allegedly shot two men in September 1980 in Clayton and took off. One of them, Daniel Mason Woolley, died in the parking lot of the Sports Club bar.

Mason, who was living under the alias Walter James Allison, was arrested on Oct. 10, 2019, in Texas.

Magistrate Judge James Barrett ordered Mason, who is charged with first-degree murder, to undergo the evaluation while committing him to State Hospital South in Blackfoot.

The Custer County Prosecutors Office tells EastIdahoNews.com that the status of Mason’s case will be determined at a court hearing Feb. 3.

Mason remains held in the custody of the Custer County Sheriff’s Office.