Paul Vincent Galvin (June 27, 1895 – November 5, 1959) was one of the two founders of telecommunications company Motorola. 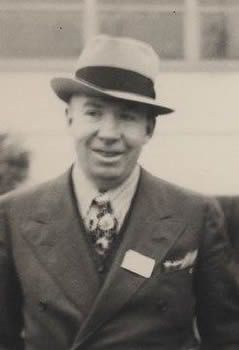 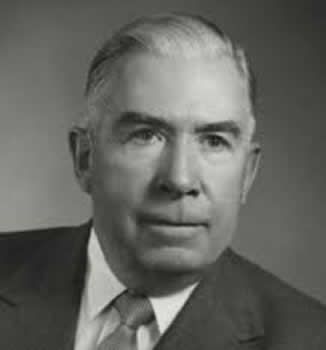 Founded as Galvin Manufacturing Corporation on September 25, 1928, Motorola became a leader in communications equipment. Galvin invented the mass production car radio, which provided the cornerstone of Motorola's early business. The company name "Motorola" was introduced in 1930. A little unknown fact was Paul Gavin fired the engineer who designed the car radio for not following the original design which was twice the size, but when Paul Gavin released the car radio he used the engineers smaller design. The engineers name was Howard Walker.

Galvin was born in Harvard, Illinois. He served as an artillery officer during World War I. Later, Galvin attended Illinois Institute of Technology. During college, Galvin was an active member of the Phi Kappa Theta fraternity. He lived briefly in Marshfield, Wisconsin. In 1942, his wife Lillian was murdered in their home in Evanston, Illinois, a murder which was never solved. Six sigma was developed at Motorola under the leadership of his son, Bob Galvin.

The school library on the Illinois Institute of Technology's main campus is named after Galvin. The biology building at the University of Notre Dame is called Galvin Hall, named after Paul Galvin. The Paul V. Galvin Playhouse at Arizona State University is named for Paul Galvin. With its continental seating and a capacity of 485 seats, the Galvin, a proscenium theater, hosts many events and performances every year, including dance concerts, theatre production, welcome and convocation events, film screenings and more.