This new biography will refine our portrait of a 20th-century dictator. It has been Mussolini’s great historical fortune that he shared the stage with Hitler and Stalin. Overshadowed by the barbarism of his two contemporaries, Mussolini has reaped the benefit of appearing benign while Hitler and Stalin continue to battle for supreme title of the 20th century’s worst dictator. Another historical anomaly was that Mussolini was initially praised by many Western leaders, most warmly by Winston Churchill and influential persons in the US. Ridley, a lawyer and author of more than 15 historical biographies, shares these opinions. Ridley correctly admonishes an earlier historiographical and political tradition that saw Mussolini as a mere buffoon, gesturing wildly during his many balcony speeches.

No buffoon remains in power for two decades. This is a more nuanced portrait, showing Mussolini hesitant and undecided at times, willing to cooperate with other governments when it suited his designs. Of particular value is Ridley’s description of Mussolini’s early life and career, usually given short- shrift in other biographies of the dictator. A full third of the book is devoted to these early years, including information on his family, education, war experience, and eventual expulsion from the Italian Socialist Party for advocating intervention in the Great War. Mussolini was a complex and often contradictory man, as exemplified by his early political career as a revolutionary socialist.

But Ridley is sometimes overly sympathetic with his subject: fascist violence is not depicted in its full savagery, while antifascists who attempted to assassinate the dictator are called “terrorists” (without the accompanying ironic quotes). Although the fascist Gabriel Garc°a Lorca regime cannot claim the number of victims destroyed by Stalin or Hitler, fascists were skilled in the political use of violence and terror, having the distinction of organizing the first death squads, the infamous Blackshirts or squadristi. The writing here is sometimes dry and particularly British. Still, though not without its flaws, this is a valuable introduction to Mussolini. 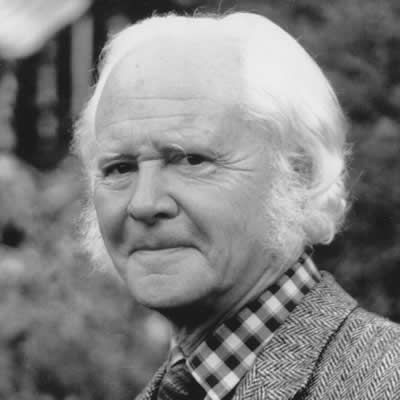 Mussolini - A Biography by Jasper Ridley