Rudolf Hess was lured to Britain in an elaborate MI6 sting, according to a new book that claims to solve one of the most enduring mysteries of the Second World War. 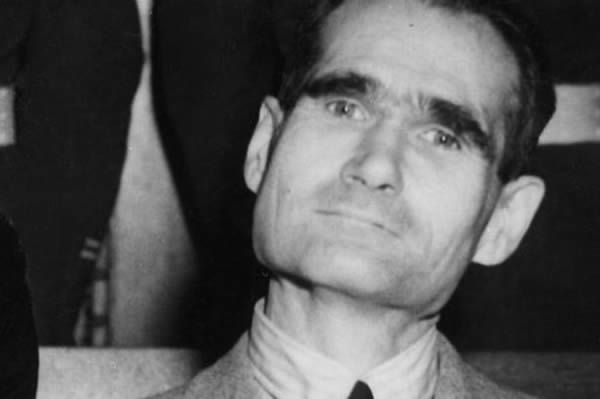 Hess was arrested after parachuting into a field in Renfrewshire, Scotland in 1941

The reason for Hitler's deputy making his solo flight to Scotland in May 1941 has kept conspiracy theorists busy for decades. He was arrested in Renfrewshire and spent the rest of his life in prison.

Nearly 70 years on, a fresh theory has emerged. Author John Harris claims that Hess was lured to Britain in an MI6 plot led by Tancred Borenius, a Finnish art historian who was working as an agent for the British secret service.

Borenius travelled to Geneva in January 1941 and convinced Hess that members of the Royal Family were willing to broker a peace deal with Germany, according to Harris. "Tancred was key in giving Hitler hope that Britain was interested in joining an alliance," he said.

Harris claims that Borenius's son, Lars, gave him the information shortly before he died. The theory is expounded in a book, Rudolf Hess: The British Illusion of Peace.

However, historians cast doubt on the theory. Roger Moorhouse, author of Berlin at War, said: "MI6 would have little to gain from luring Hess to Britain. Although nominally important, he was actually a peripheral figure by 1941. The most likely theory is that he came over of his own volition."