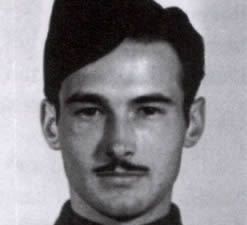 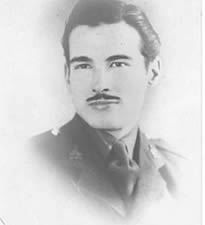 Because of his fluency in the French language, Sabourin came to the attention of the French Section of the Special Operations Executive, which he joined.

After training he was parachuted into occupied France and worked with the French Resistance. He was captured by the Gestapo along with other members of the Robert Benoist group.

After being brutally interrogated - he was sent to Buchenwald Concentration Camp on 27th August 1944.

21 year old Sabourin was executed by the Nazis on the 14th September 1944. He was executed with other agents.

Also listed at the Special Operations Executive Memorial on the 'Roll of Honor' in Valencay,France.