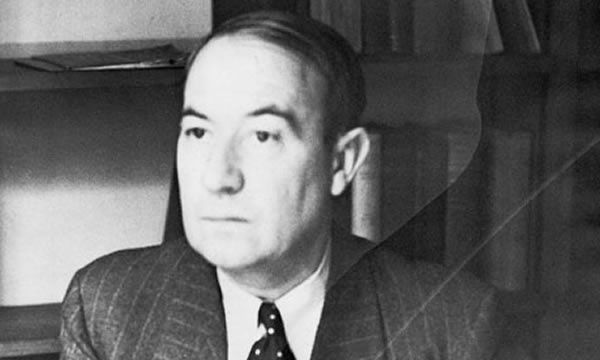 In life, as in his prose, Paul Morand affected a mandarin insouciance

First published in France in 1921, this trilogy of novellas is set in London during the first world war. Paul Morand had been a diplomat at the French embassy, where he mingled with socialites and epicurians of independent means. He was friendly with Proust, moreover, and like Proust he could be narcissistic, sentimental and snobbish.

The novellas are redeemed by their robust, occasionally spiteful humour and surreal urban poetry. Against a backdrop of wartime uncertainty and loss, the narrator recollects the lives of three Frenchwomen he has known in London. Clarissa, Delphine and Aurora (their names might have escaped from Proust) appear to be psychologically damaged by the war, as well as by failed love affairs and exile.

Clarissa, a flame-haired Parisian, trawls the streets off Commercial Road for cast-off clothes and "pointless knick-knacks". Delphine, no less melancholy, lives in a convent off Leicester Square, where she mourns her Russian army officer husband. (She is, Morand tells us, "waiting impatiently to destroy herself".) Aurora, with her black Burlington Arcade diamond and tales of travel in India and Tibet, is memorably exotic.

Morand's glancing, aphoristic prose – praised by Jean Cocteau and the surrealist André Breton – is often striking. A uniformed soldier on leave glows "like a red pepper in a jar of pickles", while trams rattle noisily through the "docile pastures of Upper Tooting".

In his life, as in his prose, Morand affected a mandarin, insouciant poise. ("Expensive clothes should always be worn casually", he agreed with GK Chesterton.) For all his flights of purple prose and occasional snobbishness, his London stories are suffused with dark emotions of love, jealousy and regret. Exquisitely translated by Euan Cameron, Tender Shoots remains a work of haunting, elegiac strangeness.