A landmark exhibition exploring the war crimes trial of one of the most notorious Nazis to face justice for his role in the Holocaust will open tomorrow. 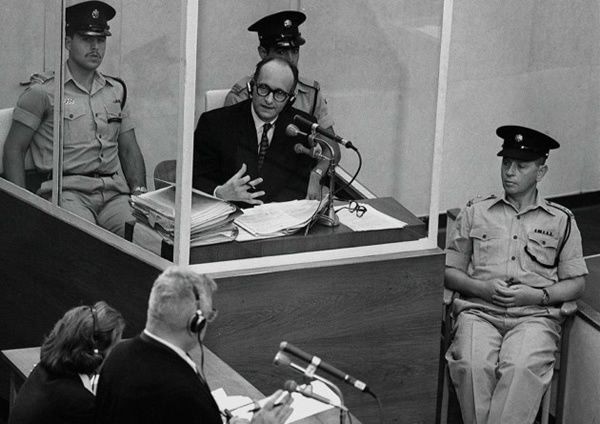 Adolf Eichmann in the dock

With Me Here Are Six Million Accusers, which documents the 1961 trial of Adolf Eichmann in Jerusalem, begins at the London Jewish Cultural Centre (LJCC) tomorrow.

It is the first time the travelling exhibition, organised by Holocaust memorial group Yad Vashem, has been held in the UK and it will run at the LJCC in Ivy House, North End Road, Golders Green, until June 19.

The exhibition of artefacts from the trial – which resulted in the execution of Eichmann, a former SS lieutenant colonel – will be accompanied by several talks from guest speakers.

On Tuesday, May 20, Tami Raveh, daughter of Gideon Hausner, who headed the team of prosecutors in the trial, and Miki Goldman-Gilad, an Auschwitz survivor who was part of the team that interrogated Eichmann, will take part in a special discussion about the trial at the LJCC.

Ms Raveh, 67, who lives in Tel Aviv, Israel, was a 15-year-old schoolgirl when her father, then Israel’s attorney general, took on the Eichmann case.

“I remember many things that took place at our home during the trial,” she told the Ham&High. “There were all kinds of prosecution sessions taking place.

“I also heard witnesses whom my father wanted to convince to testify. 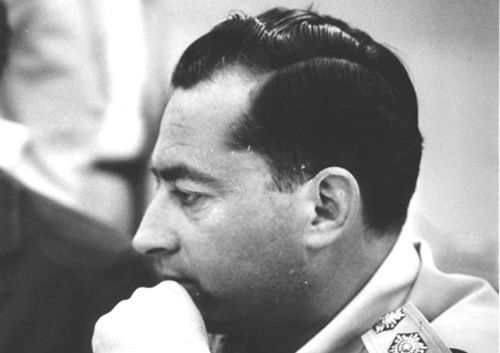 “Many were reluctant to come and I remember them coming into our living room, and of course my father didn’t want me and my brother to hear... but we were hearing, behind closed doors.

“At that time in Israel very few of the Holocaust survivors really spoke of the terrible things that happened to them because even their own families didn’t believe them, so they closed it inside them.”

“Before the trial, I didn’t know much about the Holocaust,” she said. “We knew all about the number six million [of Holocaust victims] but we didn’t know the details.

“There’s no question that one of the most important things about the trial was that it really reflected what happened during the Holocaust.

“The survivors were reluctant to speak and they saw that witnesses were coming forward, so suddenly they started being more open.”