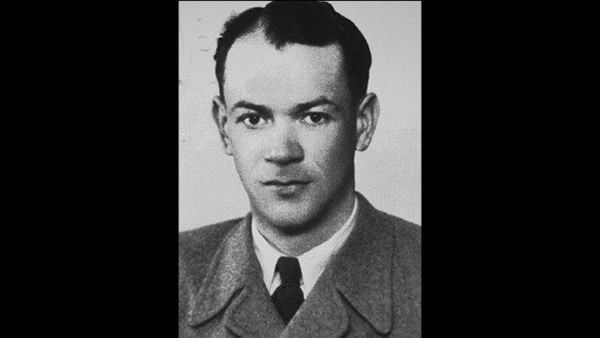 An 89-year-old suspected Nazi war criminal who was due to be extradited to stand trial in Germany has died.

Johann Breyer passed away on Tuesday night at a Philadelphia hospital, according to his lawyer Dennis Boyle said Wednesday.

Magistrate Timothy Rice had approved the extradition request only hours before.

Mr Breyer, 89, who had been treated for heart disease and dementia in the past, was hospitalised ahead of the extradition hearing.

The retired toolmaker, who had lived in Philadelphia since 1952, had been in federal custody since he was arrested last month.

He was facing extradition on a charge of being an accessory to the murder of Jews and others at Auschwitz.

The German authorities issued a warrant for his arrest in 2013 on 158 counts of murder - one for every trainload of people taken to the death camp between May and October 1944.

Mr Breyer, who was born in what is now Slovakia, has admitted to being a guard at the death camp but denied involvement in war crimes, claiming he worked in a part of the camp where no murders were committed.