If Oscar gold eluded Lauren Bacall for decades -- she finally received an honorary statuette in 2010 -- the actress had better luck on Broadway, winning two Tony Awards for stage roles that traded on her Hollywood legend status. Lauren Bacall is shown in the 1999 Broadway revival of Noel Coward's "Waiting in the Wings" at the Walter Kerr Theatre in New York. (Henry Grossman)

Bacall, who died Tuesday in New York at age 89, won her first Tony in 1970 for the musical "Applause," an adaptation of the showbiz-themed movie "All About Eve." The actress played the role of the aging stage diva Margo Channing, originally played on-screen by Bette Davis.

"Applause" was adapted for the stage by Betty Comden and Adolph Green, who would become close friends with Bacall. The production won the Tony for new musical and ran for more than two years in New York.

A decade later, Bacall won another Tony for "Woman of the Year," a 1981 musical adaptation of the classic Katharine Hepburn movie. Bacall -- who in real life was a friend of Hepburn's -- played a female newspaper journalist who butts heads with a male colleague. The musical's score by John Kander and Fred Ebb also won a Tony.

Another stage role that capitalized on her Hollywood fame was a poorly received revival of Tennessee Williams' "Sweet Bird of Youth," which opened in London before coming to the Ahmanson Theatre in Los Angeles in 1986. Bacall played the role of an aging film star who falls for a shady young man.

A Times review didn't have kind things to say about the production. Bacall's performance was "a cartoon, even a spoof.... But it's a bold cartoon. It has authority and carrying power. When Bacall is on, you pay attention."

Bacall played yet another aging star in a 1999 Broadway revival of Noel Coward's "Waiting in the Wings," co-starring Rosemary Harris. The comedy, about two bickering actresses who reside in a retirement home, isn't usually considered one of Coward's best, but the revival was warmly received by audiences.

In an interview with The Times in 1999, Bacall recalled working with Coward on a live television broadcast of his play "Blithe Spirit" in 1956: "He knew exactly what he wanted.... That's why he insisted that actors show up for the first rehearsal with their lines totally memorized."

Among her other stage credits was a lead role in the original Broadway production of "Cactus Flower," which was a hit when it opened in 1965. Bacall played the role that would later go to Ingrid Bergman for the movie adaptation. 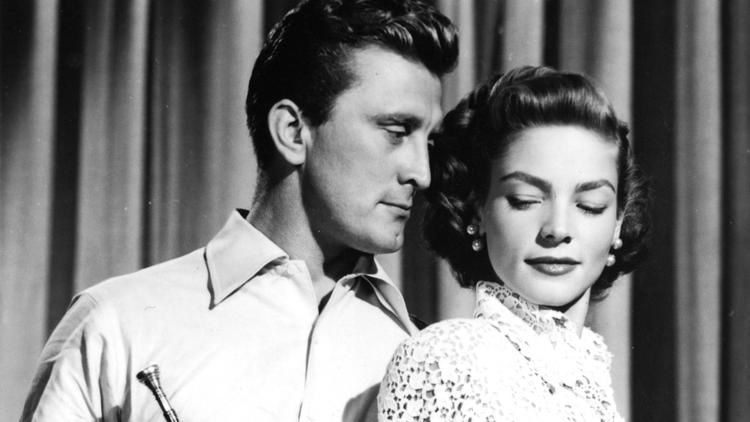 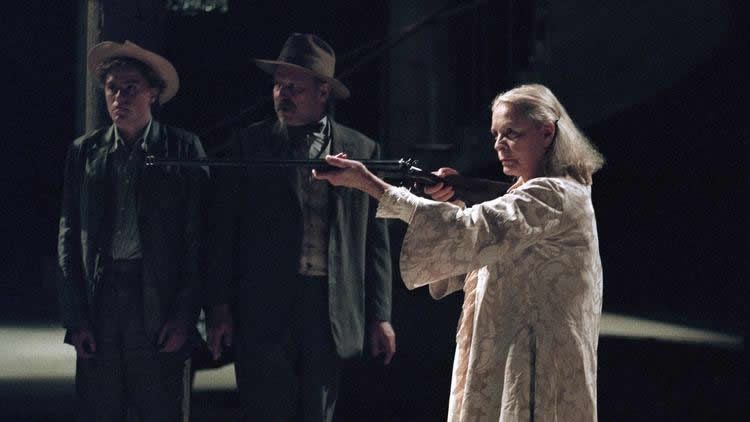