Senior intelligence officer who served with SOE as an instructor and with MI6 in Cold War hotspots. John Debenham Taylor, who has died aged 95, was one of the first instructor agents recruited by the Special Operations Executive; during the Second World War he served in Finland and the Far East, later rising to the high echelons of SIS (MI6) and becoming one of the organisation’s official historians.

Though generally tight-lipped about his time with “the office”, last year he was interviewed for Legasee, a project to record the memories of those who had been involved in the Secret War. He talked of the three years he had spent in the Control Commission for Germany in the late 1940s when West Berlin was blockaded, supplied only by an Allied airlift, and when a chronic shortage of soap meant that “a bar of Lifebuoy went a long way in securing whatever you wanted”.

Among other things he told of a remarkable operation involving a stable of prostitutes that he was “running” in the hope that the girls would persuade Russians to defect or spy for the West, or, at the very least, obtain some “pillow talk”. In a private memoir written for his family he recalled “nights spent on stations and road junctions keeping rendezvous near the Russian sector to which we hoped one girl or another would turn up, complete with a Russian.” When asked whether the operation was successful, however, he replied: “Not really, but we probably gave them some terrible diseases.”

John Debenham Taylor was born at Wallington, Surrey, on April 25 1920 and educated at Aldenham School, where he captained the First XI. After leaving school he joined the Eastern Counties Farmers’ Cooperative Association in Ipswich (where he played rugby for the YMCA), before moving to Great Yarmouth. There, convinced a war in Europe was inevitable, he joined the Territorial Army in February 1939; when war broke out in September he was commissioned as a second lieutenant in the Royal Artillery and was assigned to an anti-aircraft battery at RAF Duxford.

On November 30, Russia (allied at that time with Nazi Germany) invaded Finland. To support the Finns, an International Brigade of volunteers was raised and the British government surreptitiously sent a consignment of First World War field guns and howitzers to the beleaguered defenders.

The Finns, however, had no experience in using the weapons and a group of RA volunteers were requested to travel to Helsinki. Debenham Taylor was selected and, as the assignment involved travelling through neutral Sweden, was “de-commissioned” from the Army and re-born as an “employee” of Vickers Armstrong. He arrived in Helsinki as an armistice was signed.

He stayed in Finand for several months, demonstrating the guns, helping to compile instruction manuals and “picking up local girls in the café above Stockmann’s department store”. The trip gave him a taste for travel and clandestine work that remained with him for the rest of his life. 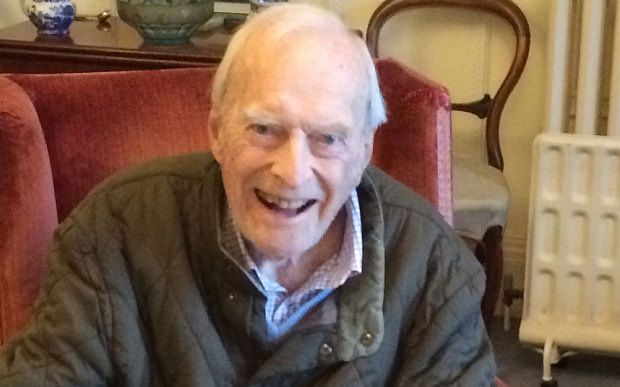 The full story of the Finnish adventure only emerged some 70 years later, when Debenham Taylor was interviewed by an author writing a novel about the early days of SOE. The novelist wrote to the Finnish embassy suggesting Debenham Taylor’s efforts be recognised, as a result of which a new Winter War Commemorative Medal was struck and he was invited to the embassy to receive it from the Finnish Military Attaché. Thanks to a similar intervention by his son-in-law, he later received the Arctic Star for the voyage he made home to Liverpool from northern Finland in a cargo boat carrying captured Russian ordnance.

Quietly posted back into the Army, Debenham Taylor served in gun batteries in Aden (where he shot down an Italian bomber), Egypt and in the Libyan desert where, in 1941, he was part of Operation Battleaxe, which failed to raise the siege of Tobruk.

Finland had given him a fondness for intelligence activity, however, and in 1942, using contacts in the War Office, he was accepted for secret intelligence work, initially as an instructor on an intelligence course at Oxford. In 1943 he moved into Carlisle Mansions, near Victoria Street in London, where he became part of the planning for Operation Overlord.

His ambition was to move to what became known as SOE and in particular the “Jeds” or Jedburghs, three-man teams consisting of an SOE operative, an American OSS officer and a Free French agent, who would be parachuted behind enemy lines to co-ordinate the French Resistance in acts of sabotage. But his request was refused because, in the event of his capture and torture, he knew too much about the Overlord strategy.

Instead, by now a captain, he took a posting to Beaulieu, SOE’s “finishing school” for agents in the New Forest, where, among other things, he instructed would-be agents on “burglary techniques, mostly copying or making replacement keys, and a technique for opening handcuffs of certain types, using a clove hitch knot of catgut.”

“I think everyone going into occupied Europe knew perfectly well what might happen to them if they were caught, namely torture and beatings-up,” he recalled in an interview published in Russell Miller’s Behind the Lines: The Oral History of Special Operations in World War II (2004). “The main thing we would concentrate on was the need to stay quiet for as long as they could without giving anything away, for at least 48 hours, which would give their colleagues time to learn they had been arrested and to make themselves scarce.” To see how they reacted under pressure, the local police in Beaulieu would sometimes be briefed to pick up and interrogate recruits as suspects in some criminal activity.

In late 1944 Debenham Taylor was offered a staff appointment with promotion to major at SOE’s HQ in Colombo, Ceylon, the base for operations in the Andaman and Nicobar islands, Malaya and the Dutch East Indies, mostly monitoring Japanese troop and naval movements. After peace was declared his war continued in Surabaya, mounting intelligence operations against a nationalist uprising against the returning Dutch colonialists. 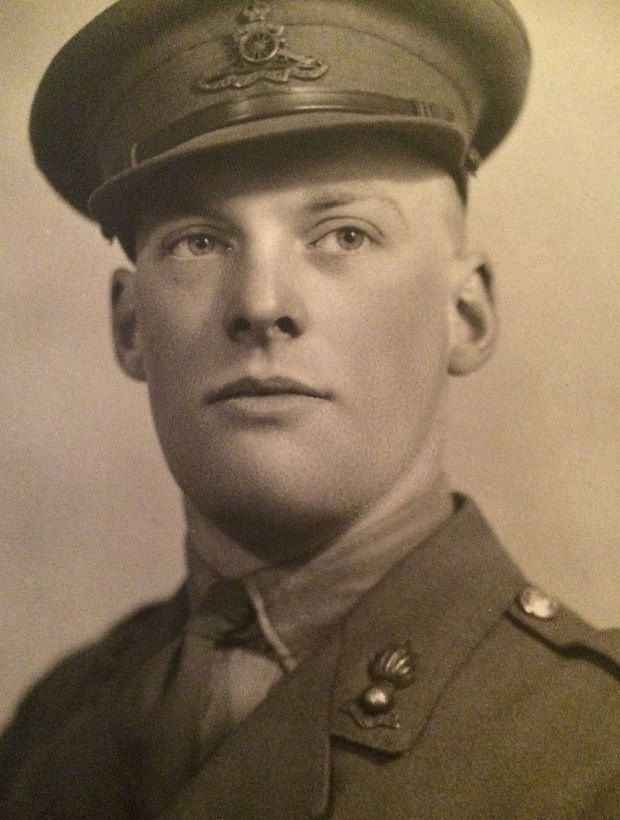 When SOE was wound down at the end of the war, Debenham Taylor was recruited into SIS. Over the next three decades, in the official status of diplomat, he served in many of the hotspots of the Cold War. As well as Berlin he served in Hanoi and Bangkok during the early 1950s, and later in Singapore. During the 1960s he spent two years as SIS station chief in Kuala Lumpur (1964-66), followed by three years as controller of the Asia division. In 1969 he transferred to Washington, where he played a role in several Russian defections. During the 1970s he spent several happy years in Paris.

Debenham Taylor found his later career behind a desk at SIS in London a little tame. Some tipped him for the role of “C”, but his horror of “admin” probably ruled him out. After several false starts, he finally retired in 1990, first to a wing of Gunton Hall, Norfolk, and later to part of an Arts and Crafts House (originally built for Tate of Tate & Lyle) in West Sussex.

His final task with SIS before retirement was extending the official history of MI6 although, due to the secret nature of this work, his researches remain locked away in the archives.

In 1966 he married Gillian James, a BBC make-up artist, who survives him with their daughter.