Hitler's infamous Mercedes-Benz 770K Grosser is up for auction soon and is expected to sell for over $10 Million! The car is one of just five in the world and only one of three in private hands. It has a documented history of being used by Adolf Hitler and Benito Mussolini 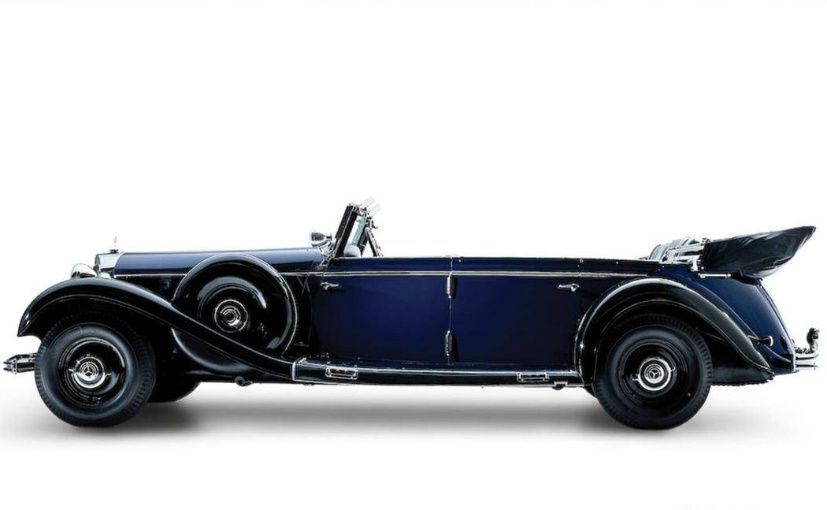 In the world of classic car motoring, there are a few cars that stand, head and shoulders above the crop. The Mercedes-Benz 770K Grosser is one of them. Sadly though, the 770K was also the preferred car of none other than the infamous mass murderer, Adolf Hitler. Commissioned in the late 1930s, this Mercedes-Benz 770K 'Grosser' or 'Grand' bearing the original registration IA148461 was used several times by the German dictator for rallies across Europe. The car was a part of a handful of cars used by the dictator and has a well documented history as a part of the Nazi high command fleet. The car, bearing chassis number 189744 is the last of the eight original W150 770K models made and one of only five surviving cars today. Out of the five, only three, including this particular car, is in private hands with the other two with museums worldwide. The most famous photograph of the car (above) is when it was used by Hitler to celebrate the defeat of France in 1940 in a grand parade in Berlin. The car was also used in ceremonial parades after the defeat of Yugoslavia and Greece in 1941. Even more infamously, Benito Mussolini also used it in the early 1940s when he visited Germany on several occasions. The 770K was partially armoured and was not used much and ended up in France when it was discovered by American forces who, unaware of its history, used it as a military pool car for several months. 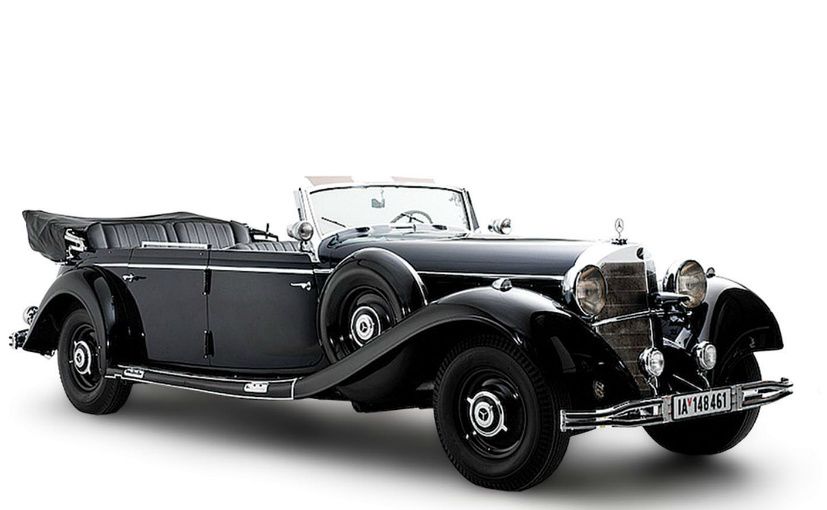 In 1946 the car was sold to a buyer in Belgium and then to an American tobacco merchant who donated it to a museum in North Carolina where I was rolled out as a part of the Veterans of Foreign Wars parades. The car then sat unused till collectors who bought it off the museum in 1976 discovered it. When they discovered the history and infamous provenance behind the car, it was restored to make it look as close to original as possible - without the Nazi accompaniments of course! (The Mercedes-Benz 770K Grosser was also called the W150)

The car was then sold a few times till it was bought by a Las Vegas Casino operator famous (or infamous) for throwing Hitler Themed private birthday parties. After his death, the car found its way back to Europe where it is said to now be a part of a wealthy Russian businessman's collection. 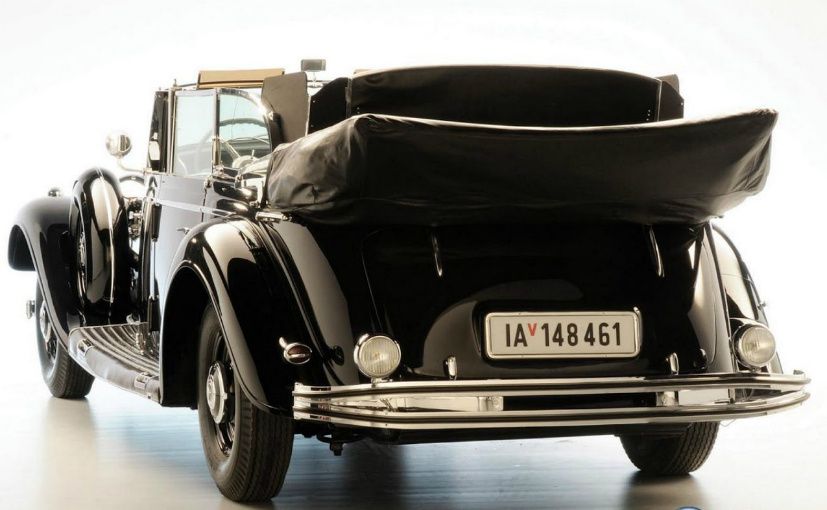 Where a Mercedes-Benz 770k of a similar vintage sells for close to $5-7 Million (Rs 35-50 Crore), this particular car is set to get double of that when it goes up for auction. Although there have been several organisations that have protested against the sale of the car due to its history, the current anonymous owner has promised to donate 10 per cent of the proceeds of the sale to an organisation that is dedicate to Holocaust education.