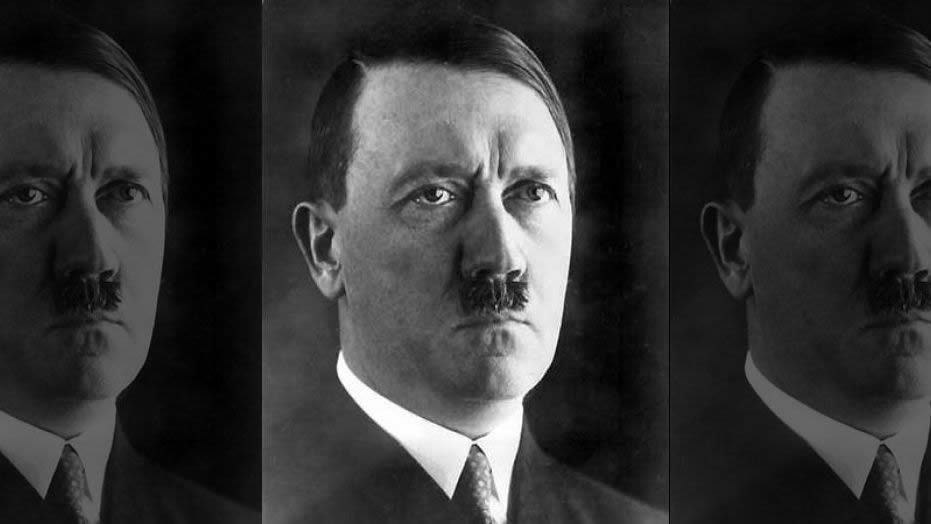 It's being called "the most historically significant automobile ever offered for public sale": the 1939 "Super Mercedes" once occupied by a standing Adolf Hitler. The AFP reports just four of the Mercedes-Benz 770K Grosser models were built, and the one being put up for sale in Arizona on Jan. 17 famously carried Hitler through Berlin as the country celebrated its victory over France.

In its listing, Worldwide Auctioneers asks that the car be cut some slack: "It did not choose its user or its use. ... If the original Hitlerian provenance of this Mercedes can be set aside, if only momentarily, surviving examples of the Mercedes-Benz 770 'Grosser' ... remain quite likely the world’s greatest achievement in terms of automotive design, engineering, and construction." The car could fetch up to $14 million.

As far as its engineering goes, it boasted a 7.7-litre supercharged engine that could push the car to speeds in excess of 100mph; design-wise, there were "built-in security measures" that included bullet-resistant glass and protective armor plating.

Deutsche Welle reports the car was known to be used by Hitler from 1939 to 1941, but was subsequently sent for repairs and the paper trail temporarily ends.

It was used by American military police in France, then sent to the US, where it entered the possession of a Veterans of Foreign Wars branch and was featured in military parades.

"Rediscovered" in 1976, it was restored, displayed at the Chicago Historical Antique Automobile Museum, sold to the owner of a Vegas casino, and finally sold to a European collector in 2004 and then a Russian in 2009.

(Did one snub of Hitler change history?)