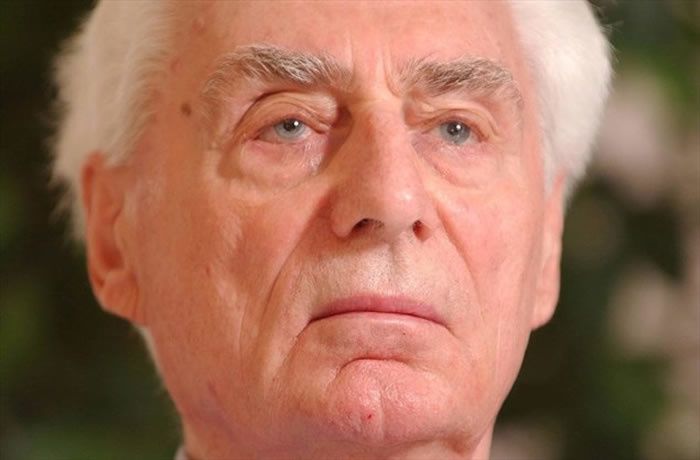 WATERLOO — In a complex case that's lasted 23 years it's hard to hear all the legal arguments in 90 minutes.

Knowing this, the Federal Court has revised its docket, agreeing to spend up to a day to consider Canada's long campaign against Helmut Oberlander, the 94-year-old Waterloo developer who served as an interpreter with a Nazi death squad.

A 90-minute hearing had been scheduled Wednesday. Oberlander, the government and the Federal Court agree more time is needed for such a complex case. The new court date is May 2 in Toronto, a special sitting to hear arguments.

Canada revoked Oberlander's citizenship after a court found that, more likely than not, he lied about serving the Nazis when he immigrated after the Second World War.

Oberlander, an ethnic German born and raised in Ukraine under Soviet rule, served as a decorated, low-level interpreter in a mobile death squad that murdered at least 23,000 civilians, mostly Jews, between 1941 and 1943.

He has denied lying or killing anyone, and no evidence has been presented to a court that he personally participated in war crimes.

Jewish advocacy group B'nai Brith Canada is seeking standing in the case, to speak for Holocaust victims. This has yet to be granted as the court wants to know how the organization's position would differ from the government's, said Michael Mostyn, chief executive of the organization.

"While Oberlander may now be elderly, how many young, innocent lives were snuffed out by the death squad in which he participated? Justice, even if greatly delayed, must prevail," Mostyn said in a statement.

The government argues it has the right to revoke citizenship because Oberlander lied to get it. Courts have told the government it must also weigh other factors such as his level of complicity.