On 18 September 1931, a 23-year-old woman was found dead in a sumptuous nine-room Munich apartment, a single shot wound into her heart. Her name was Geli Raubal, the apartment was rented to Adolf Hitler, and the young woman happened to be Hitler’s niece. Cause of death – suicide. Naturally.

Geli Raubal was the daughter of Hitler’s half sister, Angela. Angela and Adolf grew up together; both products of the same father, Alois Hitler, and his second and third wives respectively.

Geli began working as the dictator’s housekeeper when she was just 19 and formed a close bond with Hitler. The pair are then rumored to have embarked on a love affair after she became entranced by his celebrity status. Hitler also formed a strong bond with Geli, and became infatuated by her beauty.

But as Hitler’s power grew, his influence over Geli’s life became overpowering. She was forced to follow the “Furher” on all trips and banned for seeing friends and family. After he discovered her relationship with his chauffuer, Emil Maurice, he was fired on the spot and Geli effectively became a prisoner in her own home.

Then after an alleged heated argument, Geli was found dead in her bedroom. The Nazi party claimed she had committed suicide and quickly took her body out of Berlin and buried her in Vienna. But now historians strongly believe Hitler murdered his niece following a failed incestuous relationship, after a picture of a tomb painted by Hitler showed her resting place.

No suicide note was ever found and injuries were found on Geli’s corpse. After he death, Hitler became depressed and declared she was the only woman he ever loved, keeping her bedroom exactly as she left it. 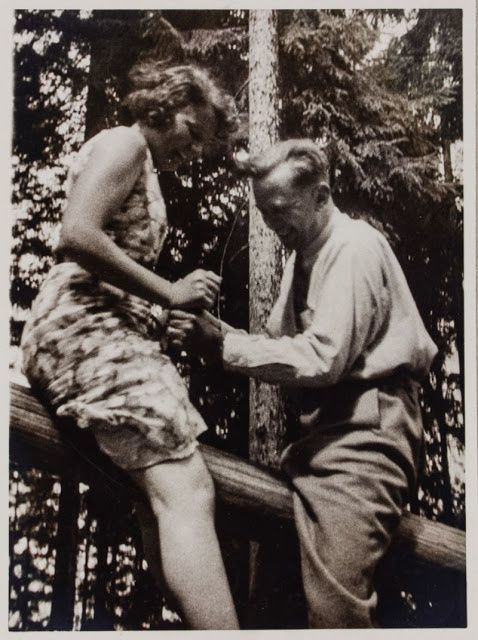 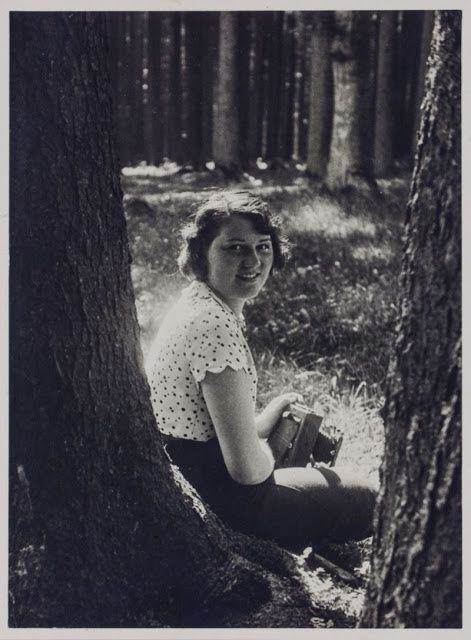 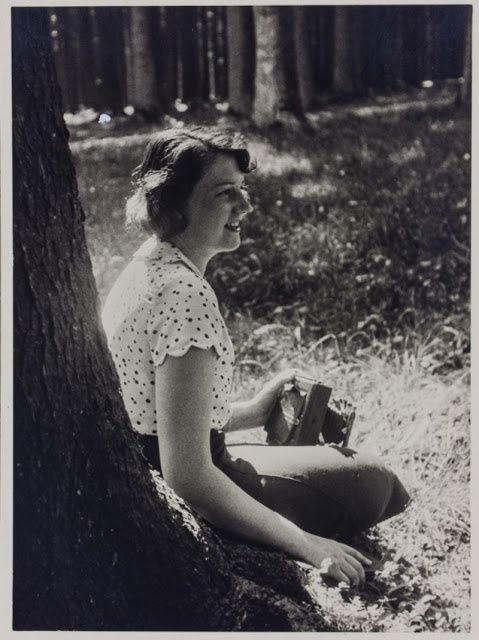 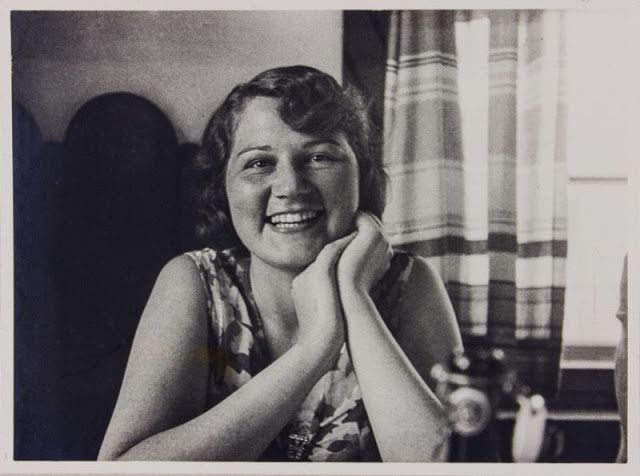 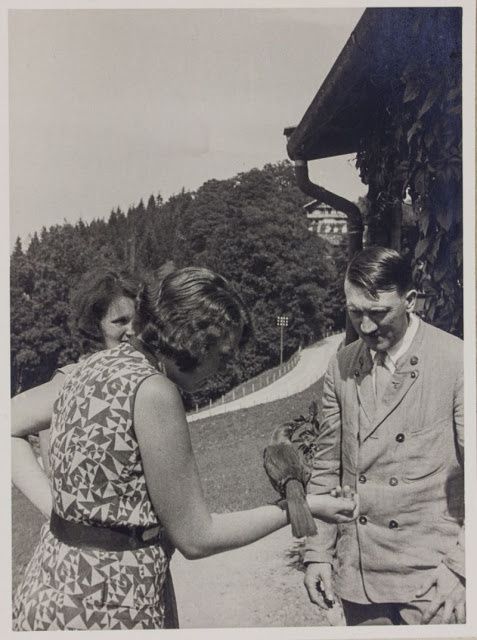 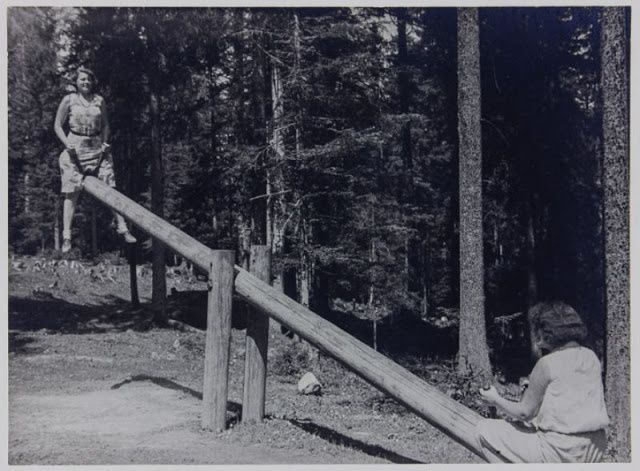 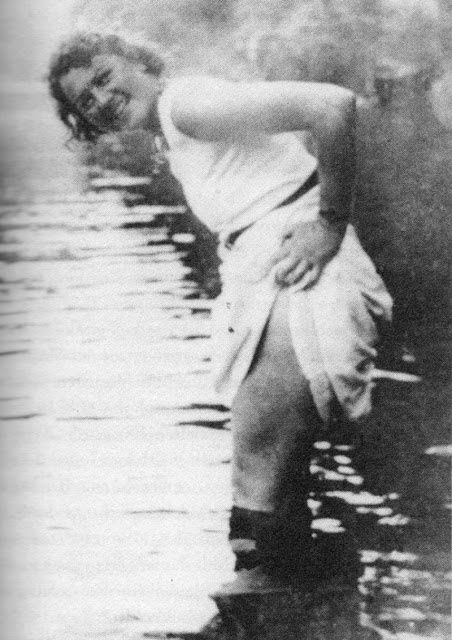