Jessica Jaymes was found unconscious at her San Fernando Valley home on Sept. 17 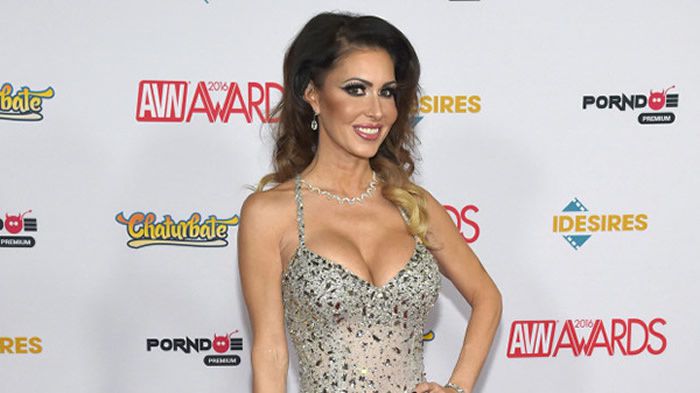 Adult film star Jessica Jaymes‘ cause of death has been revealed.

The PIO also added that Jaymes’ manner of death was ruled natural and that they are awaiting a report from the doctor which will indicate if any substances were found at the scene of her death, as well as more details about her toxicology report.

The actress, who also appeared on Weeds, was found unresponsive at her home in San Fernando Valley, California on Sept. 17. She was pronounced dead at 4:20 p.m.

Jaymes’ husband made the horrifying discovery when he went to her home in North Hills to check on her after not hearing from her for a few days, The Blast reports. When her husband arrived, he said he found Jaymes unconscious.

EMS then responded to a call for cardiac arrest for a female, according to The Blast.

TMZ also reported that Jaymes had a history of seizures. 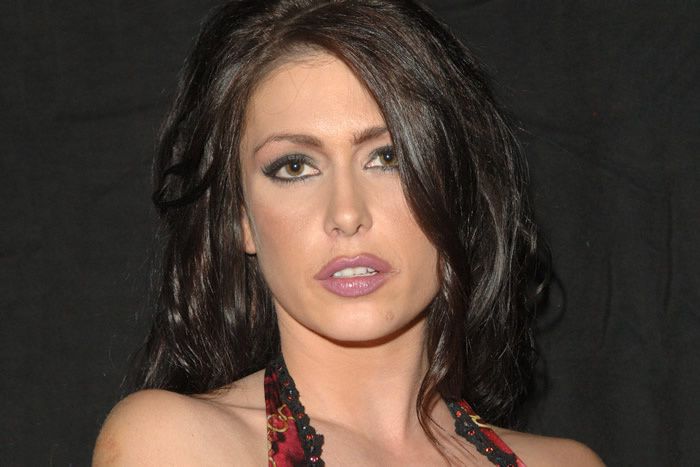 Born in Anchorage, Alaska, Jaymes got her start in adult entertainment in 2002. Two years later she got her big break when she became Hustler Video’s first contract model.

The star was recognized for her work in the industry when she was inducted into the Adult Video News (AVN) Hall of Fame in 2018.

In 2004, she performed at a bachelor party attended by Nick Lachey. Jaymes was very active on social media up until her death.

Six days before she died, the star revealed that she had been on vacation after not posting on Instagram since Sept. 8.

“Hey guys took a little vacation for a couple of days I love you all❤️❤️❤️❤️❤️❤️❤️,” she wrote. “Apologies and I hope everyone is having the best sex time of their life!😈”