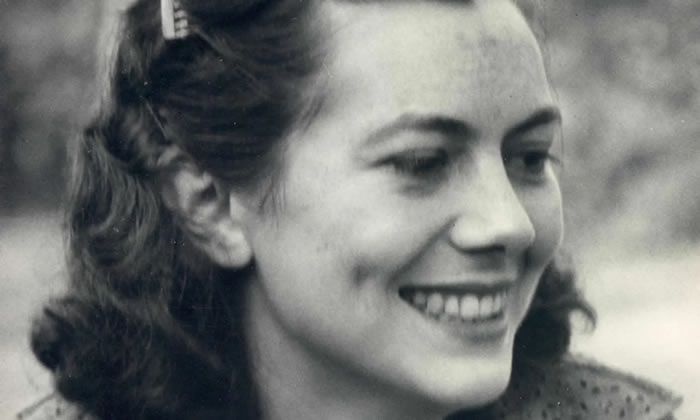 My friend Helen Kimble, who has died aged 94, was remarkable for her intellectual talent, applied over many years to African affairs, for her loving care for her four daughters and for her readiness to campaign for justice. Wherever she worked, she elicited great affection.

The daughter of a Scottish doctor, Thomas Rankin, and his wife, Kathleen (nee McClelland), she was born in Boxmoor, Hertfordshire, and educated at Queenswood school, near Hatfield. She went to Girton College, Cambridge, on a scholarship, graduating in 1945 in economics and literature. She then did postgraduate training in adult education at Oxford, supervised by Thomas Hodgkin, who, originally an Arabist, had become interested in African countries on the verge of regaining independence.

After a brief stint as an editor at the Bureau of Current Affairs in London, Helen married David Kimble, who later became vice-chancellor of the University of Malawi. In 1949 she accompanied him to the new University College of the Gold Coast (now the University of Ghana), where he was director of extramural studies.

For 11 years there and five more at the University of Dar es Salaam in Tanzania, where David was professor of public administration, Helen worked with him on many pioneering projects, particularly in publications for African audiences, which were also useful to Africanist scholars in Europe and the US.

Helen edited a series of pamphlets on African current affairs and also co-edited the African series for Penguin. In 1963 she and David co-founded the authoritative Journal of Modern African Studies, now in its 58th year, and edited it jointly until 1972.

Her individual work included teaching economics in both West and East Africa, including at the University of Dar es Salaam, where she enlisted her students for a study of price control in Tanzania, commissioned by the Economic Research Bureau based at the university; she also researched milk distribution for the National Price Control Advisory Board.

Back in Britain and divorced from David in 1977, Helen moved to Oxford. Her sense of justice led her for the rest of her life to work with the anti-apartheid movement – she was a monitor in the South African elections that brought Nelson Mandela to power. She was also dedicated to supporting detainees in Campsfield House outside Oxford. She mobilised volunteers to assist refugees there and crusaded against the policy of locking up innocent people.

Her drive, sincerity and persistence did not endear her to the authorities at Campsfield – on one occasion her umbrella was taken away as an “offensive weapon” when she visited.