Legendary Italian film star Sophia Loren is making her silver screen comeback in a film directed by her son, according to a new report.

“At 84 she wants to put it all on the line to make a movie that is so deep, so challenging, both emotionally and physically,” Edoardo Ponti, Loren’s son and director of the film, told the outlet. “The energy and passion with which she approaches every scene is a marvel to watch.” 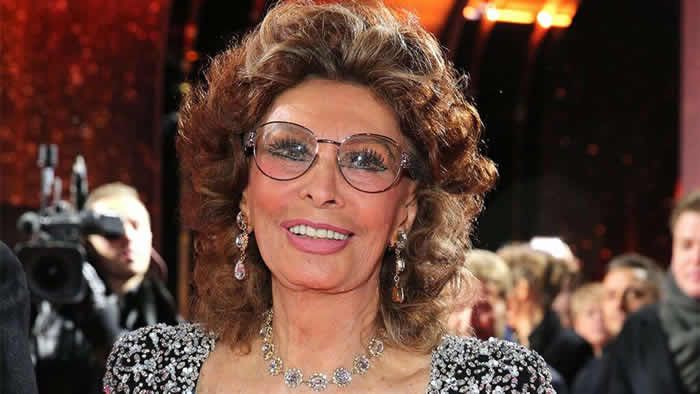 The 84-year-old is putting in 10-hour days on set, according to Variety. (Getty)

Loren praised her son, who has directed the star of Hollywood’s Golden Age twice before in the 2014 short film “Human Voice” and the 2002 movie “Between Strangers.”

“He knows me so well. He knows every inch of my face, my heart, my soul. He will only move on to the next shot when I hit my deepest truth,” Loren told the outlet of Ponti.

Ponti described the movie, which is based on Romain Gary’s novel “La vie devant soi,” as a story of family and friendship that has political undertones. 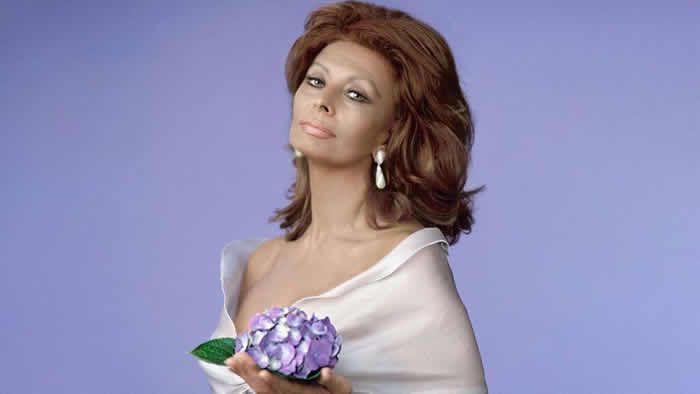 Loren started her acting career in the early 1950s and appeared in over 80 features. (Getty)

The Italian actress has starred in classic films such as 1964’s “Marriage Italian Style” and 1977’s “A Special Day” alongside Marcello Mastroianni. She won the Academy Award for Best Actress in 1960 for her role in Vittorio De Sica’s World War II drama “Two Women.”

Loren’s return to the silver screen is set to be released in March 2020, according to Variety.