George Blake, the former MI6 officer and one of the Cold War's most infamous double agents, has died aged 98, Russian media has reported. Over nine years, the Soviet spy handed over information that led to the betrayal of at least 40 MI6 agents in Eastern Europe.

The Russian Foreign Intelligence Service said Blake "had a genuine love for our country".

His death, reported by Russia's state-owned news agency RIA Novosti, was confirmed by Sergei Ivanov, the head of the press bureau of the Russian Foreign Intelligence Service (SVR).

Russian president Vladimir Putin described him as an "outstanding professional of special courage and life endurance".

"Throughout the years of his hard and strenuous efforts he made a truly invaluable contribution to ensuring the strategic parity and the preservation of peace on the planet," he said in a message of condolence.

"Our hearts will always cherish the warm memory of this legendary man."

Blake was born George Behar on 11 November 1922 in the Dutch city of Rotterdam.

His father was a Spanish Jew who had fought with the British army during World War One and acquired British citizenship.

Blake himself worked for the Dutch resistance during World War Two, before fleeing to British-controlled Gibraltar. He was later, due to his background, asked to join the intelligence service. 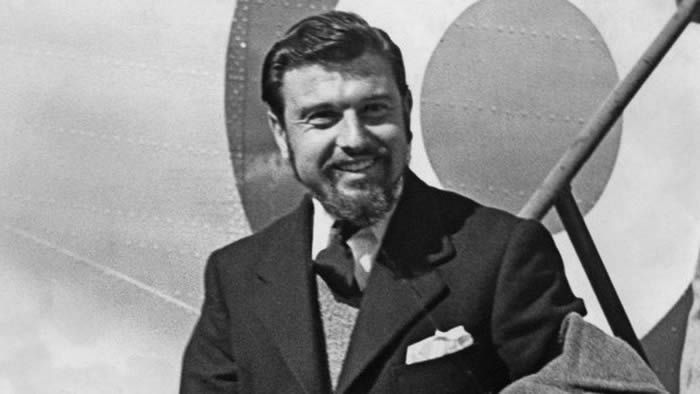 In an interview with the BBC in 1990, Blake said he estimated that he betrayed more than 500 Western agents but he denied suggestions that 42 of them had lost their lives as a result of his actions.

His downfall came when a Polish secret service officer, Michael Goleniewski, defected to the West, bringing his mistress and details of a Soviet mole in British intelligence.

Blake was recalled to London and arrested. At a subsequent trial he pleaded guilty to five counts of passing information to the Soviet Union.

George Blake did enormous damage to British intelligence operations during the Cold War, betraying agents and secret operations and showing that the KGB could run agents within the heart of the British state.

His escape from prison added to the embarrassment.

When I contacted him a decade ago, he told me: "It is no longer of particular importance to me whether my motivations are generally understood or not."

Part of the problem for him was that he had chosen communism but lived to see its collapse and the end of the Soviet Union, living out his days in Russia, where he was still seen as a hero by the successors to the KGB.

And in 2015, the BBC documentary Masterspy of Moscow followed what it called "the strange life" of an "enigmatic traitor".