‘She passed away… in the presence of her family,’ said an announcement from the Princely House The German-speaking principality of Liechtenstein – a 25km-long country between Austria and Switzerland – is in mourning, following the death of Princess Marie of Liechtenstein over the weekend, at the age of 81. 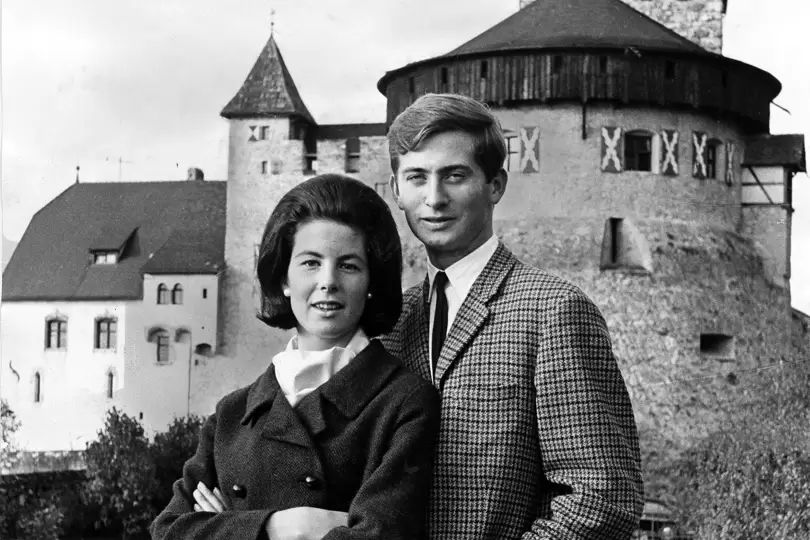 An announcement posted by the Princely House to the official fuerstenhaus.li website reads: ‘Her Serene Highness Princess Marie von und zu Liechtenstein died on 21 August 2021 at 4:43 pm in the hospital in Grabs. After her health steadily deteriorated following a stroke on 18 August 2021, she passed away today in the presence of her family and after receiving the Holy Sacraments of the Last Supper, peacefully and with great trust in God.’

Hello! reports that Liechtenstein has now entered a seven-day mourning period, as instituted by its government to mark the late royal’s death. Flags at Vaduz Castle, the palace and official residence of the Prince of Liechtenstein, are flying at half-mast, and the government has requested that other public buildings follow suit. Dr Daniel Risch, Prime Minister Principality of Liechtenstein, has been among those paying tribute to the princess, stating on Twitter: ‘I offer my heartfelt condolences to the princely family.’

Princess Marie was the daughter of Count Ferdinand Carl Kinsky von Wchinitz und Tettau and Countess Henriette, née Countess von Ledebur-Wicheln, the fourth of the aristocratic couple’s seven children. She was born as Countess Marie-Aglaé Bonaventura Theresia Kinsky von Wchinitz und Tettau in Prague in 1940, in what was then the Nazi-run Protectorate of Bohemia and Moravia (the Czech Republic today). Her family was expelled in 1945 and fled to Germany, where Marie was educated, attending primary school in Ering am Inn, then the boarding school of the Lioba Sisters in the Wald Convent in Württemberg.

Marie spent a period in England in 1957 to improve her English, before attending the Academy for Applied Graphics at the University of Munich for six semesters, graduating in 1961 with a diploma. She went on to Paris, for another, shorter ‘language stay’, before working as a commercial artist in a print shop in Dachau. Prince Hans-Adam of Liechtenstein with Princess Marie on their wedding day, 1967 KEYSTONE-FRANCE/Gamma-Rapho via Getty Images)

Princess Marie was closely involved in a number of social institutions, particularly focused on education and the arts. Such roles included 30 years as Honorary President of the Liechtenstein Red Cross, her membership of the environmental protection society Liechtensteinische Gesellschaft für Umweltschutz (LGU), and her patronage of family support organisation Verband Liechtensteinischer Familienhilfen. 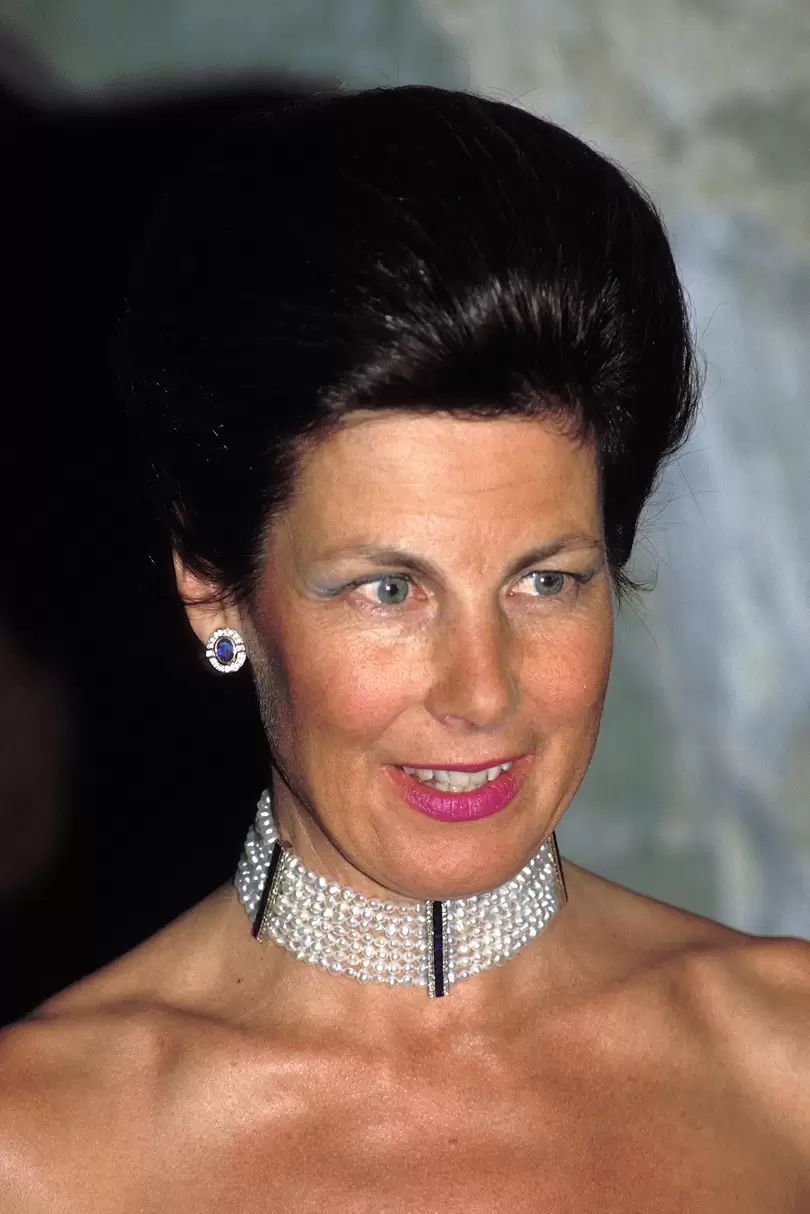