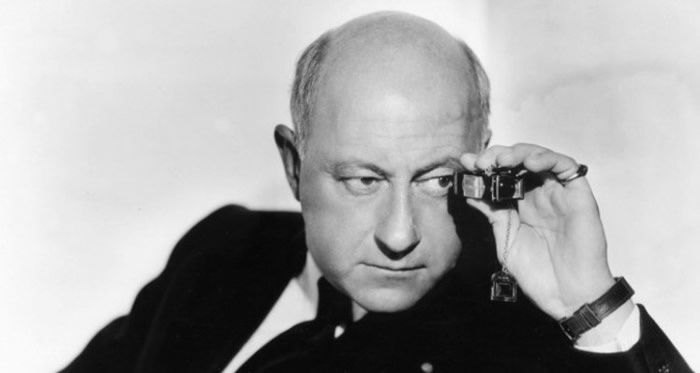 Cecil B. DeMille was a giant of the motion picture industry because he knew what the public wanted — and he was willing to work hard and spend the enormous sums necessary to provide it.

The DeMille story virtually tells the history of Hollywood movies. His first picture "The Squaw Man" (1914), made in a Hollywood barn with his two partners, was the first full-length movie.

His 70th and last film, the remake of "The Ten Commandments" (1956), was at its release the biggest and costliest in history at $13.5 million.

He introduced effect lighting, the camera boom, the soundproof camera and color. He obtained the system of bank credit for the studios, made the first million-dollar-plus picture with his 1923 version of "The Ten Commandments" and became the master of the epic spectacle.

And as DeMille turned out bigger and better pictures he probably developed more stars than any other individual in the business. He became a giant in a very real, as well as mythological, sense. He was loved, feared, hated — but always respected.