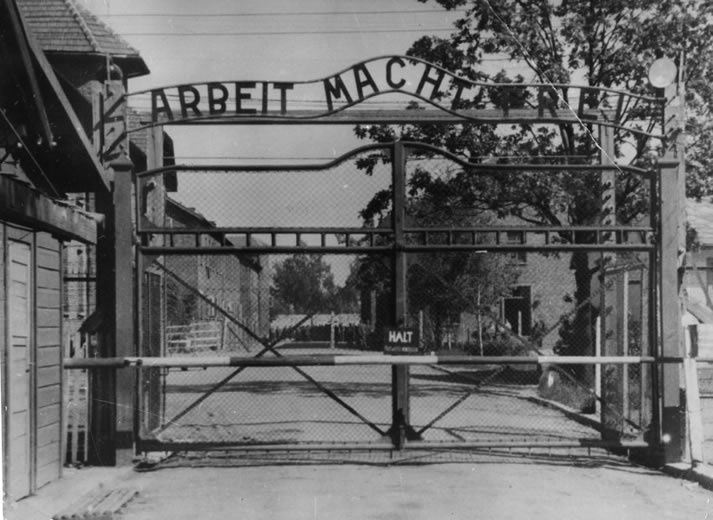 The network of camps and ghettos set up by the Nazis to conduct the Holocaust and persecute millions of victims across Europe was far larger and systematic than previously believed, according to new academic research.

Researchers conducting the bleak work of chronicling all the forced labour sites, ghettos and detention facilities run by Hitler’s regime alongside such centres of industrialised murder as Auschwitz have now catalogued more than 42,500 institutions used for persecution and death.

The figure has shocked academics and more than doubles an earlier finding by the same team that up to 20,000 sites were used. It casts a disturbing new light on the sheer scale of the machinery of imprisonment and oppression put in place by the Nazis throughout Europe, from Italy to Russia.

The team behind the research, based at the United States Holocaust Memorial Museum in Washington DC, told The Independent that they believe the evidence could also be crucial to survivors trying to bring cases for compensation against Germany and other countries for time spent in camps whose existence was hitherto obscure or undocumented.

The editors of the vast project, which is being compiled from hundreds of scholars into seven volumes due to be published by 2025, estimate that between 15 million and 20 million were killed or imprisoned in the facilities set up by the Nazis and puppet regimes in occupied countries from France to Romania.

The work, whose latest findings caused surprise among Holocaust academics when they were presented in Washington in January, draws together previously disparate records from dozens of archives, memorial sites and research bodies to create the first comprehensive catalogue of the facilities.

Geoffrey Megargee, the director of the project, called the Encyclopedia of Camps and Ghettos, said: “The results of our research are shocking. We are putting together numbers that no one ever compiled before, even for camp systems that have been fairly well researched - and many of them have not been.”

He added: “There is a tendency for people to see the Holocaust as consisting of Auschwitz and perhaps a few other places. It’s important to understand that the system was much larger and more complex than that; that many more people knew about it and took part in it; that it was central to the entire Nazi system; and, moreover, that many other countries had their own camp systems.”

The sites include not only the concentration camps that lent the names of Dachau or Bergen-Belsen to infamy but many thousands of slave labour sites used to manufacture war supplies, prisoner of war camps and military brothels where women were dragooned into having sex with Nazi troops.

The work, compiled from data supplied by 400 academic contributors, further reveals the inter-locking nature of the Nazi system of imprisonment and persecution with victims of the Holocaust often passing through up to half a dozen work sites, factories or prison camps while others were sent straight from ghettos to the horrors of a Treblinka or Sobibor. PoWs found to be Jews were removed from military sites and passed into the extermination camps.

The attempt to build the first comprehensive chronicle of all Nazi-related camps also includes first-hand accounts from victims to help understand how each site worked and what its purpose was. The project has catalogued 30,000 slave labour camps alone.

Organisers hope it will not only prove a valuable resource to survivors and academic researchers but also serve as a tool in combating revisionists and Holocaust deniers.

Karen Pollock, chief executive of the Britain’s Holocaust Educational Trust, said: “This research demonstrates the Nazi’s determination to systematically wipe out the Jews of Europe. Years on, new information continues to come to light - making the enormous scale of the Holocaust even more difficult to comprehend.”

When the number of camps started to climb toward 10,000, we reviewed the project, to see if we wanted to limit it.

We asked ourselves if we wanted to cover only those camps that held Jews. Three points became apparent, however.

First, such a sorting process would be incredibly complex in itself. The Germans held Jews in many different kinds of camps. Many Soviet POWs, for example, were separated and murdered because they were Jewish.

Second, there was an ideological link that bound all the camps and ghettos together

Finally, and most importantly, we realised no one is ever going to do this project again.