Jerusalem, Jul. 5 (JTA) – The only atomic reactor in the Middle East, between Italy and India, has been in operation for the past 20 days in an Israeli atomic plant at Nabi Rubin, south of Tel Aviv. 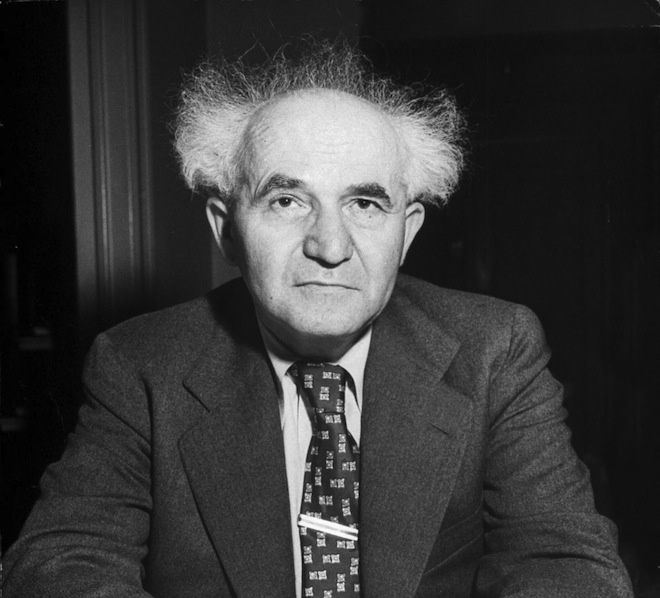 The fact that the reactor, built by Israel with American aid and using uranium-enriched rods furnished by the United States, was actually in operation after 21 months of construction and preparation was communicated yesterday to Prime Minister Ben-Gurion by Prof. A. Bergmann, head of the Israel Atomic Energy Commission. The plant will be opened officially in several months time when its power output will have been stepped up to 1,000 kilowatts.

The newspaper Maariv voiced sharp criticism today of the failure of the authorities to give Israel the news earlier, asserting that the information had been withheld for political reasons so that the Prime Minister could be associated with the announcement. The paper said the reactor went into operation on June 16.

The plant, erected at a cost of 6, 000, 000 pounds ($3, 334, 000), is of the "swimming pool" type. Officials said today tests have shown there is no danger of radiation and the plant has proven to be "reliable and accurate. " They said that Greece has asked Israel for assistance in constructing a similar plant.

Israel is studying a plan to establish a special school at Nabi Rubin to train technicians for work on reactors and atomic power plants. Technicians would also be accepted from friendly Asian and African nations.