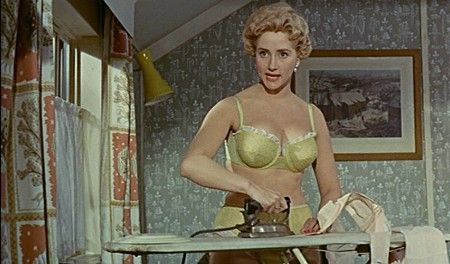 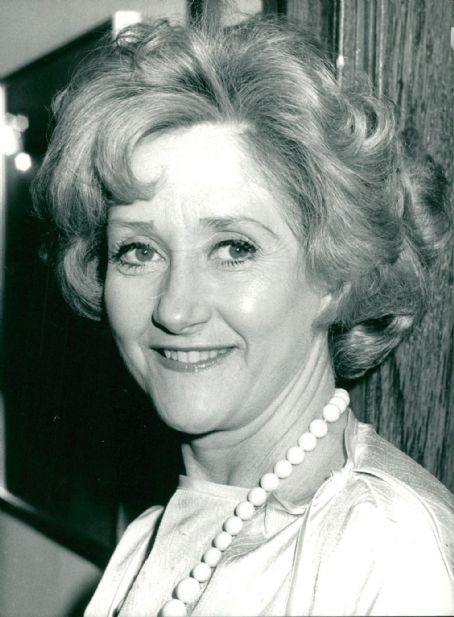 Fraser was born in Southwark, London. Her year of birth was usually cited as 1933, which she gave when auditioning for her role in I'm All Right Jack, because the Boulting Brothers wanted someone younger for the part. In fact she was three years older, as she confirmed in her autobiography, Liz Fraser ... and Other Characters, published by Signum Books in 2012. Her father was a travelling salesman for a brewery and her mother owned a shop just off the New Kent Road. Their family life was disrupted by the Second World War, when she was evacuated, initially to Westerham in Kent and then, when that was deemed still too vulnerable to bombing, to Chudleigh, a village in Devon. Her father died in May 1942, aged 40, when she was 11. She went to St Saviour's and St Olave's Grammar School for Girls between the ages of 13 and 17. She then attended evening courses at Goldsmiths College, where she joined a drama group, and the City of London College for Commerce, Book-Keeping, Shorthand and Typing, and won an evening scholarship to the London School of Dramatic Art.

Her first film appearance was in Touch and Go (1955), using her birth name, and The Smallest Show on Earth (1957) in which she worked with Peter Sellers for the first time. Her breakthrough role was as the daughter of Sellers' character in I'm All Right Jack (1959), for which she received a BAFTA nomination as Most Promising Newcomer. She was in several of the early Carry On films: Carry On Regardless (1961), Carry On Cruising (1962), and Carry On Cabby (1963), but was sacked by producer Peter Rogers after casually saying the series could be better marketed. She re-appeared in the series in Carry On Behind (1975), her salary apparently half of what it had been before. Her other film appearances include Two-Way Stretch (1960), again with Sellers, The Bulldog Breed (1960), Double Bunk (1961) The Painted Smile (1962), The Americanization of Emily (1964), The Family Way (1966), Dad's Army (1971), and a string of sex comedies: Adventures of a Taxi Driver (1976), Confessions of a Driving Instructor (1976), Adventures of a Private Eye (1977) and Rosie Dixon – Night Nurse (1978).

Fraser was also known for her many appearances in British television series, including Hancock's Half Hour, and the Avengers episode "The Girl from Auntie". As Elizabeth Fraser, over a period of nearly six months, she appeared in numerous editions of the Associated-Rediffusion soap opera Sixpenny Corner (1955–56). She appeared on Benny Hill's late-1950s TV shows, and in a single sketch in the 23 December 1970 episode of his Thames TV series. This episode was in black and white (owing to the "Colour Strike" by ITV technicians, who wanted to be paid extra for working with the then-new colour TV technology), and hence the sketch was not included in any of the half-hour syndicated episodes of The Benny Hill Show. However, it is included in the Volume 1 box set of the complete Benny Hill Show, issued by A&E and Fremantle. She played Mrs Brent, a dead/missing girl's mother, in Nemesis, one of the Joan Hickson Miss Marple episodes for the BBC in 1987. Another role was in the "Backtrack" episode of the British police series The Professionals, as Margery Harper ("Marge"), a glamorous woman who fenced stolen property in her shop. Her other television work included Randall and Hopkirk (Deceased), Crown Court, Citizen James, Last of the Summer Wine, The Bill, Foyle's War, Birds of a Feather, Minder and Holby City.

Fraser married Peter Yonwin, a travelling salesman, in November 1958, but the marriage soon broke down and they were divorced. She married her second husband, Bill Hitchcock, a TV director, in January 1965 at Harrow Register Office. They agreed not to work together, but this changed in 1972 when she appeared in the Rodney Bewes sitcom Albert!, which Hitchcock co-directed, and again later in the same year, when she acted in Turnbull's Finest Half-Hour, a comedy series starring Michael Bates and produced by Hitchcock. Hitchcock died from a pulmonary embolism in February 1974, at the age of 45. Fraser had a half-brother, Philip, 11 years older, the son of her mother from a previous marriage. She supported various charities and was a patron of the London Repertory Company. She died on 6 September 2018 at Royal Brompton Hospital as a result of complications following an operation.