A thorough revisiting of the record concludes that Franklin Roosevelt’s actions on the “Jewish Question” were mostly too little, too late. American University history professors Breitman (Hitler's Shadow: Nazi War Criminals, U.S. Intelligence, and the Cold War, 2011, etc.) and Lichtman (Predicting the Next President: The Keys to the White House, 2012 Edition, 2012, etc.) pursue several telling currents in FDR’s record, namely the president’s ability to keep the private separate from the public, his reliance on Jewish leaders and his evolving enlightenment toward Jewish issues as he neared the end of his life.

The authors trace “four Roosevelts” who emerged as the conditions of his presidency changed depending on the priorities of economy or war. In his first term, FDR was consumed by domestic pressures to repair the economy, thereby putting political expedience before the pressure to speak out against Nazi virulence or ease immigration restrictions against refugees. The second, more activist Roosevelt emerged after the landslide of 1936, openly backing Jewish settlement in Palestine, encouraging and offering incentives for immigration (to a point), and being the only world leader to recall the ambassador to Germany after the events of Kristallnacht.

The third FDR set his focus on the war effort and passed his Lend-Lease program, keeping his work for refugees on the back burner. The last FDR created the War Refugee Board and supported immigration to Palestine despite Britain’s obstacles. However, the contradictions abound throughout—e.g., his long-lasting reliance on Jewish advisers like Rabbi Stephen S. Wise, yet failure to either inform the public about Hitler’s Final Solution or bomb Auschwitz. A well-organized, accessible study finds FDR “neither a hero of the Jews nor a bystander to the Nazis’ persecution and then annihilation of the Jews.” 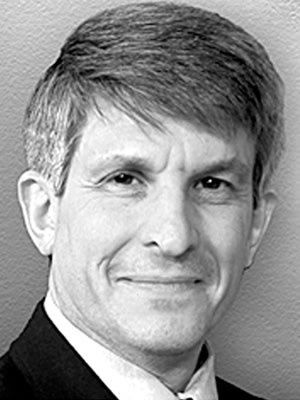