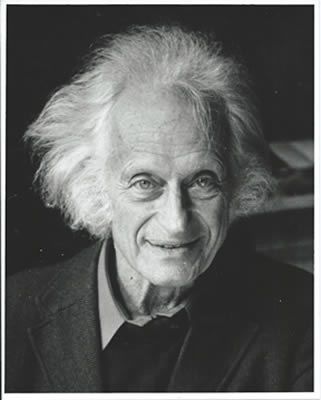 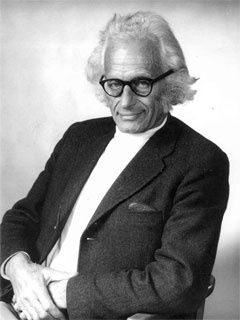 In 1927, Fröhlich entered the Ludwig-Maximilians University, Munich, to study physics, and he received his doctorate under Arnold Sommerfeld, in 1930. His first position was as Privatdozent at the University of Freiburg. Due to rising anti-Semitism and the Deutsche Physik movement under Adolf Hitler, and at the invitation of Yakov Frenkel, Fröhlich went to the Soviet Union, in 1933, to work at the Ioffe Physico-Technical Institute in Leningrad. During the Great Purge following the murder of Sergey Kirov, he fled to England in 1935. Except for a short visit to the Netherlands and a brief internment during World War II, he worked in Nevill Francis Mott's department, at the University of Bristol, until 1948, rising to the position of Reader.

At the invitation of James Chadwick, he took the Chair for Theoretical Physics at the University of Liverpool. He was offered by the Bell Telephone Laboratories a handsome salary to go to Princeton University as their specially endowed professor. But at Liverpool he had a purely research post, which was attractive to him, and he was newly married to an American postgraduate philosophy student, and later an artist, Fanchon Aungst, who was not keen to return to America at that time. From 1973, he was Professor of Solid State Physics at the University of Salford, however, all the while maintaining an office at the University of Liverpool, where he gained emeritus status in 1976 until his death.

During 1981, he was a visiting professor at Purdue University. He has been nominated for the Nobel Prize in Physics in 1963 and in 1964. Fröhlich proposed a theory of coherent excitations in biological systems known as Fröhlich coherence. A system that attains this state of coherence is known as a Fröhlich condensate. Fröhlich was elected a Fellow of the Royal Society (FRS) in 1951. In 1972 he was awarded the Deutsche Physikalische Gesellschaft Max-Planck Medal and in 1981 an Honorary Doctorate from Purdue University.