They came, they saw, they commemorated. O'Brian, a British translator and writer (H.M.S. Surprise, 1973) who--like so many others--knew Picasso in his later years, presents a detailed account of the artist's movement, activities, mistresses, friends, domiciles, and living and working habits from childhood on. His life is the fullest so far, but it cannot pass as authoritative; O'Brian elects to give no sources for this "popular biography," making it virtually impossible to weigh his claims against others.

Stress is laid on Picasso's Spanish origins and Catalan connection, always maintained; on his strong friendships, especially with Apollinaire, Max Jacob, Aluard; on the trouble his many women caused him; and, after World War II, on the price of his fame (he was imprisoned "within his own myth"). These emphases apart, O'Brian has no point of view toward his subject and--lip service to Picasso's blithe spirit notwithstanding--little apparent empathy for him. His knowledge of art seems to be that of a practiced viewer.

The course of Picasso's work is traced and--in lieu of illustrations--certain important works are described; the literal descriptions suffice to call a familiar painting or sculpture to mind, but they hardly provide the verbal equivalent of visual exposure. O'Brian, moreover, has a penchant for relating the work--again quite literally--to the public and private record; but beyond reporting the flowering on canvas of one after another mistress, he is often stymied: some of the brightest paintings appear in the worst of times. To the extent that it can be trusted, the book is informative; but as reading matter it almost makes one long for the heroic days of Irving Stone. 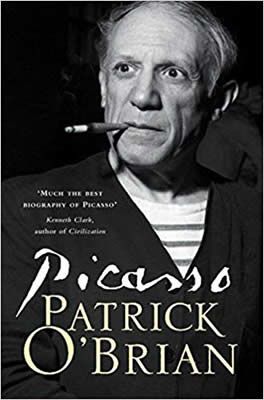 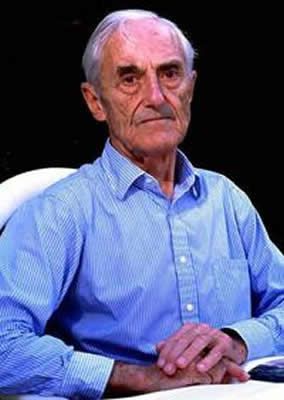 Picasso - A Biography by Patrick O'Brian